《The Message》譯為：The world of the generous gets larger and larger; the world of the stingy gets smaller and smaller. 25 The one who blesses others is abundantly blessed; those who help others are helped.

Acts 25:1-9 (NIV)
1  Three days after arriving in the province, Festus went up from Caesarea to Jerusalem,
2  where the chief priests and Jewish leaders appeared before him and presented the charges against Paul.
3  They urgently requested Festus, as a favor to them, to have Paul transferred to Jerusalem, for they were preparing an ambush to kill him along the way.
4  Festus answered, “Paul is being held at Caesarea, and I myself am going there soon.
5  Let some of your leaders come with me and press charges against the man there, if he has done anything wrong.”
6  After spending eight or ten days with them, he went down to Caesarea, and the next day he convened the court and ordered that Paul be brought before him.
7  When Paul appeared, the Jews who had come down from Jerusalem stood around him, bringing many serious charges against him, which they could not prove.
8  Then Paul made his defense: “I have done nothing wrong against the law of the Jews or against the temple or against Caesar.”
9  Festus, wishing to do the Jews a favor, said to Paul, “Are you willing to go up to Jerusalem and stand trial before me there on these charges?”

On verses 1 to 9:  Originally governor Festus rejected the request of Paul’s opponents to have Paul moved to Jerusalem for the trial (verses 4-5).  So why in verse 9 is Festus now giving into their request and trying to convince Paul to move to Jerusalem?  It’s because of what happened in verse 6: “After spending eight or ten days with them”, Festus was like putty in the hands of Paul’s opponents. 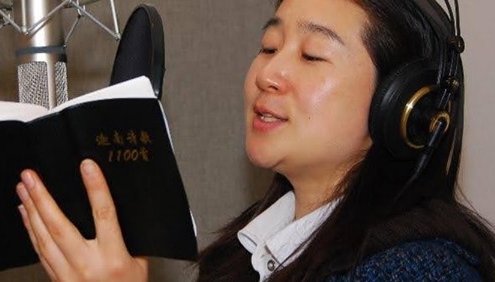 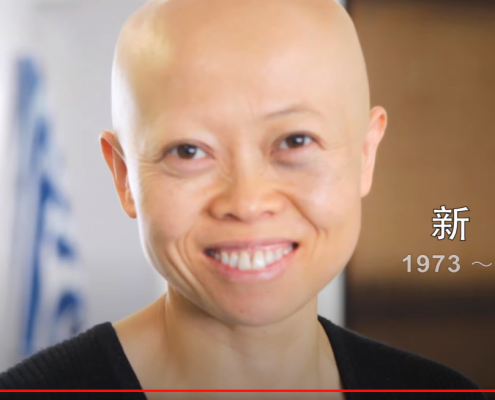 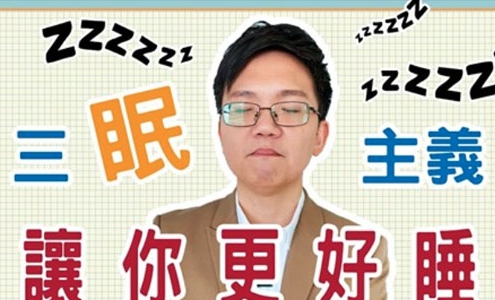 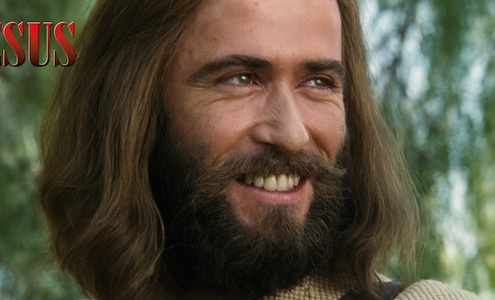 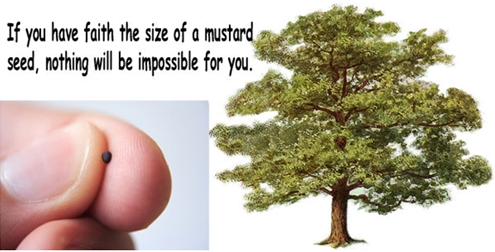 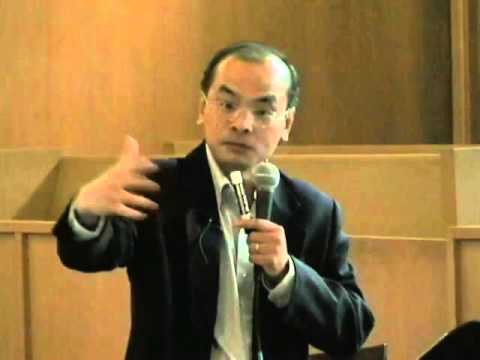 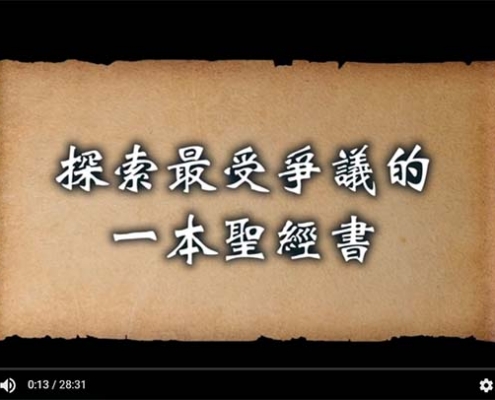