By Israel Institute of Biblical Studies 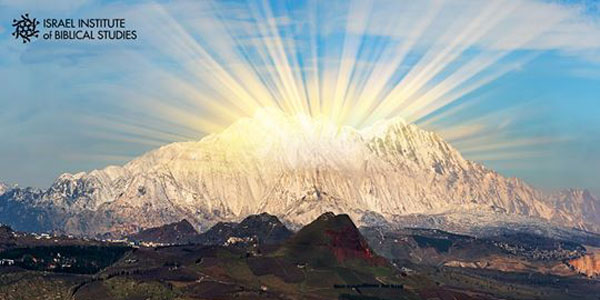 In all Synoptic Gospels we read about the transfiguration, “Jesus took Peter, James, and John his brother, led them up on a high mountain by themselves; and He was transfigured before them”. What was this “high mountain”? It has been widely believed that the location of the Transfiguration was Mount Tabor. However, there is another mountain which fits this description…

Mount Hermon is the highest mountain in Israel, located in the very north of the country, not far from the city that was called Caesarea Philippi. In Matthew 16, Peter confesses to Jesus as Messiah in the region of Caesarea Philippi. In all three Synoptic Gospels, the transfiguration happens after Peter’s confession, so it makes sense for this dramatic event to take place in the same region as Peter’s confession took place. 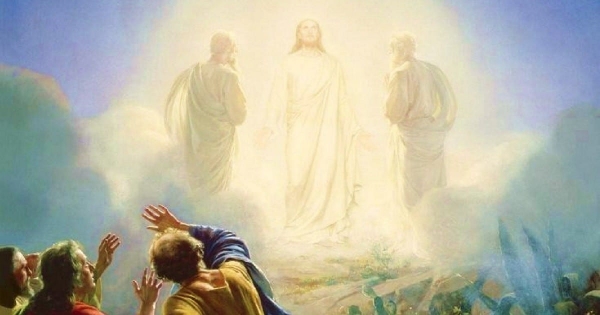 The Watchers descend on Hermon

This identification of Hermon as the Mount of Transfiguration becomes even more convincing when seen against the background of Second Temple Judaism. According to the book of Enoch, one of the most important texts of the time, Mount Hermon was where the Rebellious Angels – the Watchers – descended to corrupt humanity. Therefore, Mount Hermon became a symbol of the sin of the Watchers and their horrible influence on humankind.

In this context, the whole transfiguration event becomes even more significant. Jesus specifically chose Mount Hermon, as if saying, “The spread of the evil started from here, and I came to reverse this evil and to repair the world!” We can only understand this when we know the beliefs of the time.